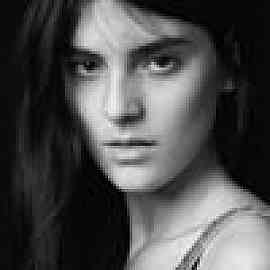 Amazing story! Nuff said. I don't re-read books. As a matter of fact, I don't think I have ever read a book twice. I WILL read this book again, and I might even read it a third time somewhere down the line. Very inspiring. Full of determination and courage. I loved it!