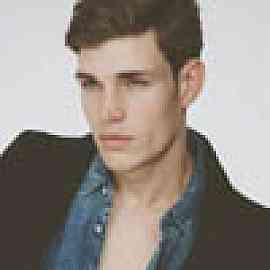 A four star read for me, simply because of the unusual and out of the ordinary nature of this biography. In fact it could be the autobiography of it's author Jean MacColl. 'Sun on the Water-The Brilliant Life and Tragic Death of Kirsty MacColl', was published in 2008. A prologue hits the reader with the shock and pain of a tragic accident on the Mexican Island of Cozumel in December 2000. The book is a roller coaster ride. A slow climb, where the first quarter of the book features Jean's short marriage to folk singer Ewan MacColl and the birth and childhood of daughter Kirsty. Her musical career and recording success is covered with a mothers pride, and additional contributions from her many admirers and collaborators from Jules Holland,The Pogues,U2 and many more. The story then rapidly picks up speed as it hurtles into the nature of the 'accident' in Mexico, an investigation and heart felt search for truth led my Jean MacColl and culminating in the Justice for Kirsty campaign. What we have here is a re-run of the 'Lonesome Death of Hattie Carroll'. The William Zanzinger in this case is one Guillermo Gonzalez Nova head of family owned Controladora Comercial Mexicana (CCM) which consists of a group of supermarkets and restaurants throughout Mexico and a joint venture with Costco Wholesale Co of the U.S., who reacted to his deed with a shrug of his shoulders. While Tony Blair sucked up to Britpop at number ten, the performance from the British Government in this case can only be described as lamentable. The Mexican authorities criminal. Ah but you who philosophise disgrace, and criticise all fears, bury the rag deep in your face, for now's the time for your tears.