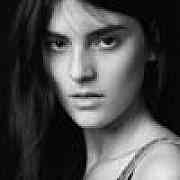 Thre Cats, One Request-Sara Şahinkanat Thre cats on the rof: Piti, Pati and Pustules are lying on their backwards, watching the midnight the blue. What are they waiting for? Maybe they have a request to ask of the starlets. Th...