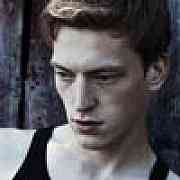 The Ugly American is a story about Americans living and working in the fictional South East Asian nation of Sarkhan. Written in 1958, it is a critique of American foreign policy—specifically the work of embassies and expats abroad. In this novel, Lederer argues that the US is losing the "tiny battles" against the Soviet Union. The US is too focused on dumping money into countries and building giant infrastructure projects that host countries aren't prepared for and don't really need. "We pay for huge highways through jungles in Asian lands where there is no transport except bicycle and foot." (282). Instead, Lederer argues the US must focus more on the "tiny battles". Americans abroad must learn the local language, spend time in the countryside, assess local needs and come up with small, realistic solutions that help the every-man. Lederer makes this argument through his characters, of which there are two basic types: those that immerse themselves in luxury, hire servants, import cars, and make no attempt to understand the culture they live in. And those that live within their means, work with and listen to locals, and seek to understand the culture they live in. It is not difficult to guess which prototype Lederer believes is better suited for US foreign policy and winning hearts and minds abroad. This book is enjoyable and effective, and part of the reason for this is because it is remarkably simple. But that is also one of its faults. It doesn't try to assess the messy details. There are only good and bad people in this book. People that have good intentions and want to understand foreign cultures. And people who are condescending to locals and could care less about the cultures they live in. But what is often more fascinating (and more common) are the well-meaning people who fuck up really bad. The Ghosts of King Leopold humanitarians and the Neoconservatives who ended up creating cruelty despite their good intentions. That’s the fascinating stuff. What’s more Lederer seems to present a false choice in describing these two types of people, suggesting that a development worker can simply choose if they want to be an ugly American or a sympathetic one. In reality, it's challenging to adjust to and understand a foreign culture. It's tough to be patient, tough to change your own habits and to come around to different ways of thinking that are no more perfect than your own. It’s not as simple as hiking out into the countryside, picking up the language, playing your harmonica, making friends, and smiling your way to producing an awesome new fog-trapping irrigation system or some similarly, incredible hippie invention. In one of the stories, a village even builds a shrine to commemorate one of the development workers. This is a good book, but scenes and simplifications like this are laughable. And yet, it is its simplicity that makes the book feel helpful, even motivating. It’s practically a training pamphlet on community development. It’s soaked with Peace Corps type lessons without being preachy in tone. As a current Peace Corps Volunteer, reading this book felt like a helpful reminder of some of the things I believe in. In my work here I put pressure on myself to start a big project that can last long after I’ve left. I call this urge, statue-building. Or shrine-building. I want to build something big and memorable. Something that people can point to and say, Bart built that and it is awesome. This is obviously the wrong approach. Rather it is the tiny sum of things—the tiny battles, the relationships built, the small, incremental progress. Going out and talking with people. Allowing community members to lead. Acting more as a helper, less as a commander. Assessing needs, acting in friendship. This is how real successes are achieved. Lederer makes that point strongly when he writes, “The little things we do must be moral acts and they must be done in the real interest of the peoples whose friendship we need—not just in the interest of propaganda” (267). For this reason, the book felt relevant beyond its Cold War context. It is a sort of working-guide, holy book for development work. It's not ground breaking. Far from it. But its power is that it’s a good reminder: tiny battles, cultural sensitivity, assessing needs, acting in a supportive rather than commanding role. These are points that I wanted to be reminded of. It's not hard for this stuff to hit home. 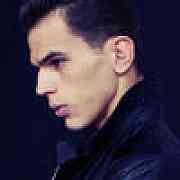 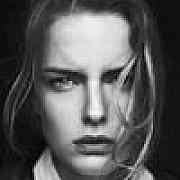 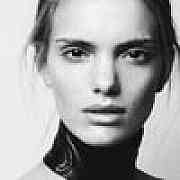 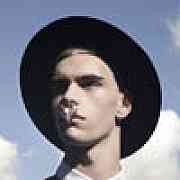